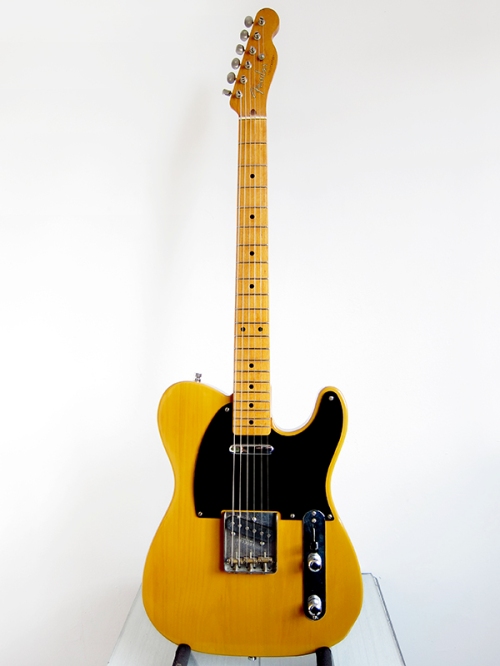 I have thought long and hard about it and now decided to put “Nancy” up for sale. It’s going to be sad to see her go but sometimes you have to sell things you love for the greater good of the collection. I’m going to focus more on Greco and Levin from now on. I also have two guitars on their way so I need to make some room for my new babies. 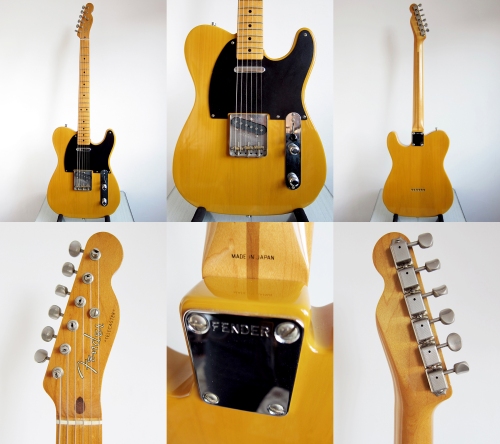 Fender Telecaster TL52-75, ’52 re-issue Made in Japan, FujiGen 1987-1989. SOLD
In mint condition, all original, without any doubts the best Telecaster I have ever played. Imported straight from Japan. The only reason for selling is because I prefer fat 70’s necks. There is no way to find the production year of these A-serial Telecaster with the serial number on the bridge plate. However, it must have been made between 1987 and 1989 since it’s a TL52-75. They were called TL52-70 between 1984-1986 and then changed to TL52-700 in 1990. 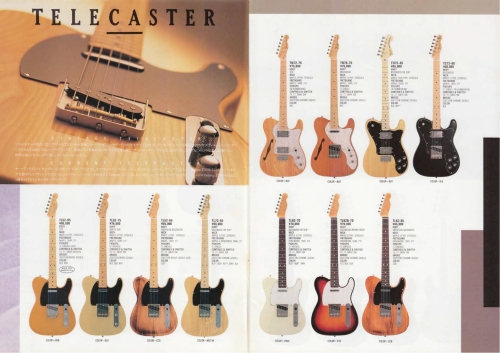