Fender Telecaster, Made in USA at the Fullerton plant in 1978-79 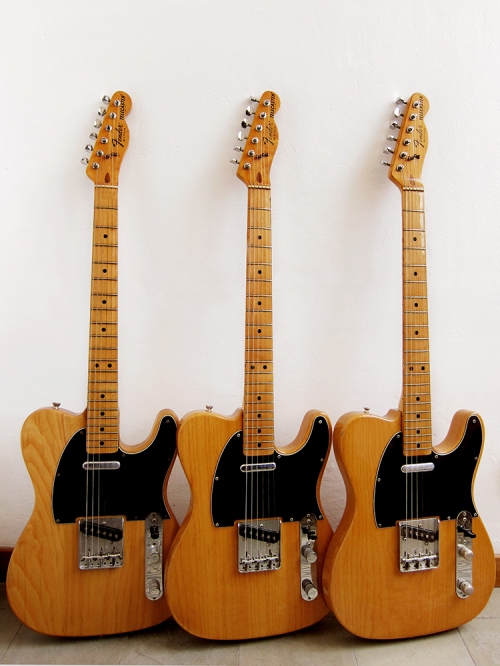