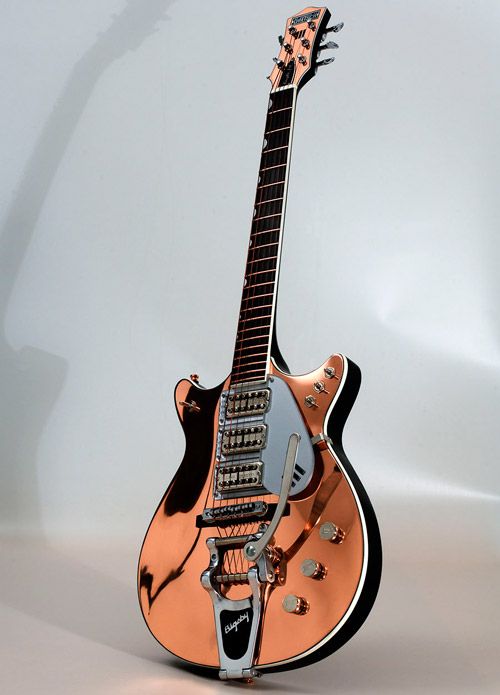 The Triple Jet with a copper top, built for Jack White in 2006 by Randy Parson

Randy Parsons is an awesome luthier, he is the man behind Jack White’s guitars. I’ve been reading a bit about him and he seems to have a really nice approach to guitar building. Here is a nice article from Premier Guitar. 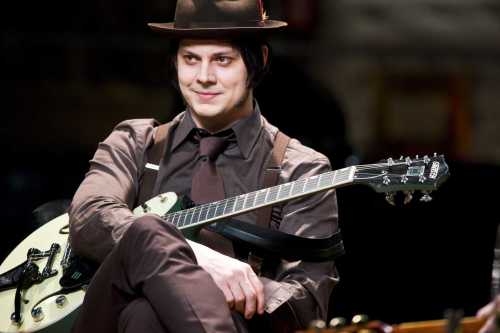 Jack White with Parsons The Green Machine from the 2008 documentary It Might Get Loud.